Mind the Language: How your language can add to birth trauma 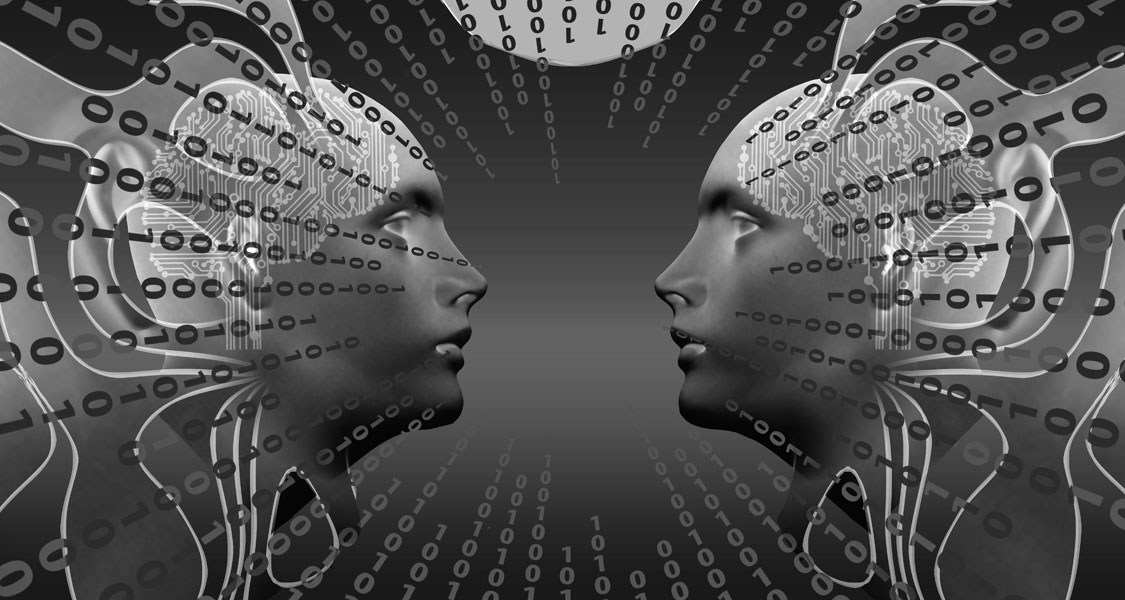 I was sat with a client a while back, and I was trying to find a metaphor to explain that just because you’ve got a healthy baby, that doesn’t mean that you can’t be upset about your birth. I usually use the example “if you had been mugged and punched to the ground, but they didn’t take your purse, you wouldn’t come home and say I should be happy because I’ve still got my purse”.

However, that day, I forgot myself. I said something else instead. I think I wanted a powerful example for this person, or maybe it was something subliminal about what I had heard on the radio that day, or whatever. I don’t know why I said what I said. But instead of “mugged”, I said “raped”.

Words act like triggers. They can elicit a very powerful response beyond our control. They are the gateway to our neurological functioning. For example, consider the word “stinking rotten slime” for a moment. You are likely to get a “disgust” reaction. If I say the words “brilliant blue skies” you are likely to get a positive, uplifted reaction. The words can tap into your emotional system very quickly indeed, via our hormonal and neurological networks.

What does this mean for birth trauma? Well, I believe that words in the delivery room are traumatising people. I’ve seen this particularly amongst fathers. I’ve worked with fathers who have been traumatised by the use of the words “emergency caesarean section” for example. They hear the word “emergency” and they think their partner’s life is in jeopardy. And yet, as Michel Odent says, it is actually more accurate to call it an “unplanned caesarean section”. So why don’t we do that please? Change our language. Start calling it an unplanned caesarean birth, unless it is an emergency.   And even if it is an emergency, if we wanted to not alarm people, we could call it a “time sensitive caesarean birth”?

The second phrase that I’ve known to contribute to the horror that a father has felt in the delivery room, is the word “resuscitaire”. This is a machine that is fairly often used, just after a baby is born, “just in case”. But when the staff call for the “resuscitaire” it is easy for a layperson to think the baby needs resuscitating because it is dying! It would be just as apt to call it an “infant warmer”. Midwives and paramedics are trained in how important it is to remain calm on the surface, even if they don’t feel it on the inside (the swan metaphor of paddling furiously underneath the water whilst gracefully floating above the water). But this must be more difficult for them when the language in common use is alarming in and of itself. In my opinion, we need to change the language we use in the delivery room, in order to reduce panic and alarm in lay people, and reduce traumatic stress after birth.

There is, of course, also language that reassures rather than alarms, such as “episiotomy” instead of “cut”, “suturing” instead of “sewing”.  I’m sure you can think of many examples for both reassuring and alarming words in the birthing room, and I think it’s a good idea to do so, so that we begin to become conscious of the words that we are unconsciously using and then make a decision to change them. I’ve already started. I use unscheduled caesarean section, I use infant warmer, I say waters release (instead of break, unless they’ve been broken by the midwife), I say beyond due date instead of late, and so on. I also am very careful how I frame my questions when doing the first step of the 3 step rewind method. We talk about this in the Birth Debrief workshop, and we show you how to do it during the 3 Step Rewind Training. For those of you not joining us at a workshop in the near future, Mark talks about this in his recent live vlog on the MAM Learning Facebook page. Meanwhile, please fill the comment section below with examples of reassuring and alarming language that you would like to see changed!