Why Researching NLP Based Methodologies Can Be Problematic 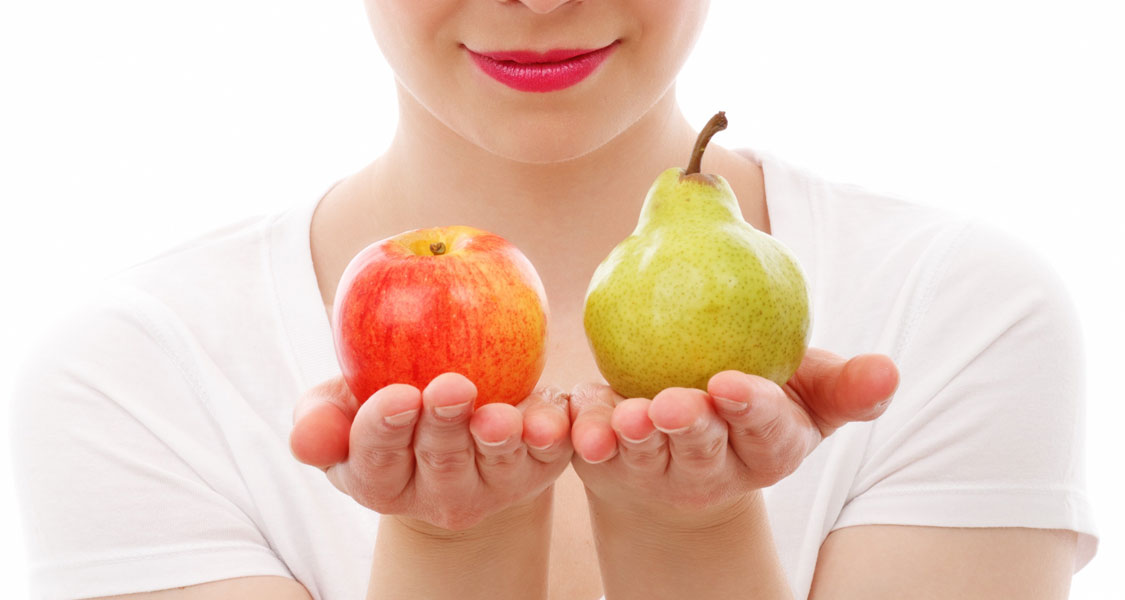 I introduced you to the Birthing Awareness 3 Step Process (BA3S) background history in the last blog. We saw that it has its’ roots in the model of NLP; we explored the creators of the model and how the model itself now crops up in many different contexts; Coaching, Business, Education and the Entertainment Industry, i.e. Acting and performance (to name a few).

For a long time, research regarding the methodology has been seriously flawed. In the past, the people seeking to conduct the investigation have often not been skilled in the model itself, which has contributed to poor research design, leading to results that have had little value.

I need to say at this point of our discussion that the original developers have in the past explicitly stated that NLP is fundamentally unverifiable by scientific research. One leader in the field has even said that since NLP is about subjective experience, it is inherently untestable. He ignores dreams, the most personal experiences that most of us will ever have, which have been researched scientifically for decades.

A variety of new brain-scanning methods make it possible to do all sorts of experimental work on internal mental events, some of which are not even subjective experiences! For instance, brain scans can detect when a decision is about to be made by a subject seven seconds before the subject becomes aware that they have decided.

Most early researchers of NLP concepts did work in the 1980s and 1990s. Little research has been done directly on NLP in the last decade. The majority of the studies conducted earlier addressed the concept called primary representational system (PRS). This theory suggests that people have a sensory preference for processing information. Some NLP trainers argue that knowing someones, PRS can impact the depth of connection experienced by the client. As the theory goes, if the Practitioner seeks to match the sensory descriptive words used by their clients, the clients will be more likely to feel understood.

As those of you with practical NLP training will already know, whether or not people have a PRS is not in any way central to the field of NLP. The existence of PRS has nothing to do with the effectiveness of the methods upon which NLP practitioners have come to rely. Many NLP developers have dismissed PRS altogether. Asking what this person’s PRS is is not going to help us much.

However, it is often more helpful to notice what sensory channel the client is using at the moment or what sensory channel underlies the problem. For example, it can be beneficial to see that someone’s unpleasant feelings result from a critical inner voice or notice that many large and close movies of things that need doing is leading to overwhelming emotions.

Investigating Primary Representation System is a bit like Nasrudin looking for his lost car keys under the streetlamp because the light is better here, even though he lost them somewhere else. PRS was perceived to be an easy thing to study, but the results of those studies do not tell us anything about the field of NLP.

To quote Steven Andreas when writing about this subject:

It is also worth noting that the studies mentioned above themselves were often full of research errors. The questionnaires used in an attempt to assess PRS often had confusing self-report questions like, “Do you see yourself as a feeling person,” or “Do you feel you are an auditory person?” As that kind of question reveals, most experimenters were not trained in NLP, did not understand what they were researching, and did not use anyone trained in NLP as a consultant to review their experimental protocols. As a result, there were no controls of the language used in the studies, nor control of nonverbal confounding variables such as gestures or voice tone.

For instance, when matching a subject’s visual predicate with a sentence like, “I see what you mean,” a higher-pitched voice, looking up, or a pointing gesture in the upper visual field will be congruent with visual processing and be more likely to result in rapport. However, a lower-pitched voice, looking down, or a palm-up gesture in the lower visual field will be incongruent and be less likely to lead to rapport. (Visual processing is typically accompanied by a high voice tone, looking up, and pointing gestures, while kinesthetic processing is often accompanied by a lower voice tone, looking down, and palm-up gesturing.)

As a result of these kinds of mistakes, most of the research was of inferior quality. Not surprisingly, there is very little direct academic experimental support for NLP. A research committee working for the United States National Research Council in 1988 found little if any evidence to support NLP’s assumptions or to indicate that it was effective as a strategy for social influence. “It [NLP] assumes that by tracking another’s eye movements and language, an NLP trainer can shape the person’s thoughts, feelings, and opinions. There is no scientific support for these assumptions.”

To summarise then, the research done in the past was foremost asking the wrong questions; the researchers asking the questions did not understand what they were trying to measure. They frequently ignored linguistic and behavioural confounding variables, so it comes as no surprise that the results were often negative or inconclusive.

As someone who has practised and studied the model of NLP for over eighteen years, I find this debate regarding the model and research very frustrating. All of the NLP core processes include specific testable outcomes, detailed systematic patterns for different kinds of problems, and clear operational tests in sensory-based expertise to determine when clients have reached their outcomes. Thus, it seems that NLP would be much easier to research than most other modalities. Methods that are less structured and usually take place during many sessions over weeks or months. Scientific research needs doing (and is now being done, thankfully) to confirm or disconfirm the various processes and understandings typically included in the term NLP. Often in my training, I am asked about research. Thus, why isn’t the BA3S process in the NICE guidelines for working with PTSD?

The conversation we have had so far goes some way to explain why. It is interesting to note that cognitive behavioural therapy (CBT) does find a place in the NICE guidelines. As a treatment methodology, it has some similarities to NLP. It tends to focus entirely on the content of the clients’ internal auditory dialogue, the words that people say to themselves.

Yet, CBT ignores distinctions like the volume of the internal voice, the location of the voice in personal space, the direction from which the voice comes into private space, its tonality and tempo etc. Often changing these process parameters can have a much more significant impact on a clients’ subjective experience than just altering the content alone.

In my next blog, I will explore the research done more recently in the UK and the USA.