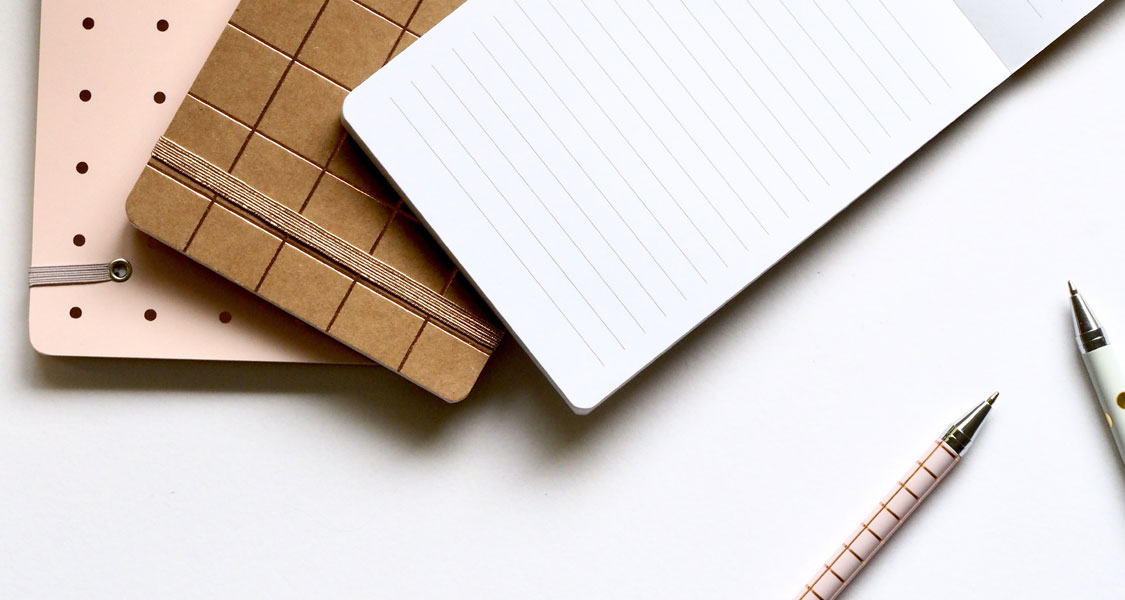 This blog comes from Ellie Cook, she's one of our wonderful students and shares her experience of the MAM 3 Step Rewind Process Training given by Mia Scotland.

I approached the idea of learning the 3 Step Rewind Process with a considerable amount of caution. Trauma, after all is not to be taken lightly. My experience tells me that birth trauma is a minefield. Every traumatised person is different. Treading sensitively is of paramount importance. Despite having experience of mental health issues in my personal and professional life, I hold no qualifications in helping people with them. What was I doing throwing myself into this two day training to come out and start doing things with people’s brains?

Saying that, I’d done training with Mia before and I trusted her. She’d done a couple of vlogs explaining her decision to teach the rewind to non mental health professionals and was thoroughly convincing. I had absolute confidence in her, I just needed a little confidence for myself.

​On the first day of the training, we had the opportunity to talk a bit about our expectations. When we booked on to the course, we had lots of discussions as a group, about how we wanted to use the Rewind. It seemed to fit neatly into the work we already did. As a doula, you are unlikely to avoid stumbling upon trauma in your work. People get stuck in their stories, and there’s only so far you can go to try and help them climb out. We all hoped that the rewind might be a new piece to our toolkit. Something we could really build on.

Mia listened to our apprehensions and excitement and explained to us how trauma works from a neurological perspective. Her slides were very informative and easy to understand. I struggle a bit with auditory processing, so it was really useful for me to have infographics up as we went along. Learning the function of the hippocampus and amygdala in the brain was really interesting and this information explained how the rewind worked.

We had a look at relaxation scripts. I panicked when I realised I was the only person in the room who was not familiar with relaxation or meditation. I have always found such exercises challenging, and as an anxiety sufferer, I never quite believed they could work on me. I was reassured, that with a bit of practice, it would become easier. We broke off into twos and it turns out that despite my personal challenges with relaxing, I was quite good at helping others get into that calm state. When it was my turn to be the client, I became quite tearful as I was surprisingly “chilled” by the end of the script.

Later in the day, we used the scripts to approach real issues in our lives. This was the real rewind experience. Mia suggested we pick less serious or intense issues to start with and took us through possible hiccups that might occur as we worked through them. She explained that the client could stop at any point and sometimes people became “stuck” in their event. Within the group, we used a range of experiences, from historical family arguments to mild phobias. Some of us chose to reveal the event/phobia that we wanted “rewound” and others of us kept it quiet. We worked with “outcome focused questions” which was a kind of goal setting for the client and then got to work with the rewind process.

Afterwards, everyone reported immediate success in meeting a proportion of their desired outcomes. Could it really be that easy? We left at the end of the first day excited to come back and learn more.

The next day we put more serious issues to the test. I’ve had a nearly lifelong fear of heights, and had been considering (since the start of the training) whether this was something I could use the rewind to overcome. I knew I had to pinpoint an event. I had rummaged around in my memory and managed to pluck out the earliest point where I remember being afraid in high places. My rewind partner Bryony went through three events with me. The first, the worst and the most recent. We sandwiched them together in the script with some “points of safety” from my memories. When we finished, I thought about being up high. Those sick and dizzy feelings had remarkably evaporated. I was almost indifferent about it. Living in East Anglia, it might be a while before I could put it to the test in a place of actual high altitude, but I was confident that things already felt very different.

Excitement built among us as it became clear how effective this simple way of working was. We finished the two days bubbling over with ideas and possibilities.

I’m pleased to report that two weeks later I accompanied my children to the top of a water-slide. In the past, I would refuse to go, or if forced to I would would spend the duration of the wait, deep breathing my way through it, with my eyes firmly on my feet and my stomach churning. This time I leant over the edge of the wall and to my surprise there was not a single knot in my stomach. I shouted loudly to my partner below “I FEEL FINE!!!” (cuing stares from all round).

​Ellie Cook is a Birth and Postnatal Doula working in Cambridge. She facilitates the support group Cambridge Birth Choices which helps vulnerable women with their birth preparation. She is also a peer supporter for the charity Pregnancy Sickness Support which looks after women suffering from Hyperemesis Gravidarum in the UK.

Click on this link to her website and benefit from a special offer only available until the end of June.