The joy of witnessing powerful change up close 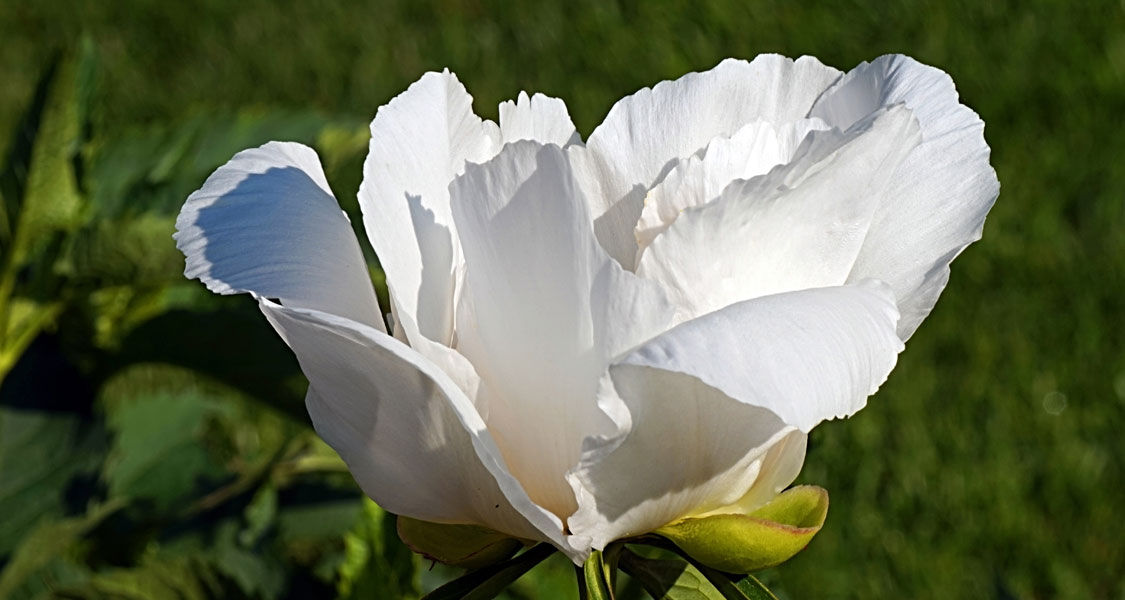 This blog comes from Lauren Parker, she's one of our wonderful students and shares her experience of the MAM 3 Step Rewind Training, this time given by Mark Harris.

When I heard that Mark was coming to Manchester to teach birth workers the 3 Step Rewind Process, I was intrigued, if a little hesitant!

On one hand, I was excited at the possibility of learning something that could really benefit many of the women I meet and work with in my professional life as a doula. On the other hand, my personal experience of healing from trauma had been a long journey involving many sessions of trauma-informed therapy, so I was sceptical at the idea that recovery could happen in such a short space of time. However, my love for learning, combined with Mark and Mia's reputation was enough to make me want to know more.

I thoroughly enjoyed the two training days with Mark and a small group of other birth workers. Day one mainly focussed on the theory and we discussed the facts and statistics around birth trauma and PTSD. We looked at what happens from a neurological perspective when someone has experienced something traumatic and then looked in depth at the Rewind Process itself.

As a fan of writings by Bessel van der Kolk, I felt familiar with some of the trauma theory but it was valuable for me to look at it from the perspective of the Rewind as it really helped to explain how the process works and why it is so effective.

Day two was all practical. We paired up and practised the whole process using real issues from our own lives. At first we practised the individual elements and built up to working through the process from start to finish. I was very out of my comfort zone reading out the scripts at first but being able to practise and make mistakes in a safe space was so helpful!

Coming together at the end of the day, we fed back about how we found the process and how we felt about the issues we rewound. Much of the group reported huge changes, and memories that before provoked intense emotions now didn’t. My own experience wasn’t such a noticeable turn around and I felt like the memories had been brought to the surface with the same difficult feelings. I think because of this, some scepticism remained but I was still excited. Having started to see the difference the process could make to others, I was looking forward to the next step of working with a client.

My case study got in touch by email after I had responded to a post on a facebook group a few months after the initial training. We arranged a session and met for the first time at her house for Step 1.

After initial introductions I started by asking how much she already knew about the process. It was all completely new to her and she pretty much jumped straight into telling me her story. She described in detail her traumatic birth experience and the impact this had had on her life following on from that. It was clear that the experience really affected her self confidence and the way in which she viewed herself, especially as a parent.

When asked to scale her memory using SUDs, she said 8/9, that it was difficult to remember what happened without feeling incredibly upset and she felt “on alert” all the time.

We talked about how she would like to feel if she didn’t have her current feelings and how things might look different after working through the rewind process.

A lot of the first session was spent talking about what she was experiencing from the perspective of trauma and what that meant neurologically, leading into the rewind process and how that works. I wish I had spent a little more time beforehand practising this bit, it’s one thing to know something but another to be able to explain it well to somebody else!
We finished the session by working through the relaxation. The client had done hypnobirthing during her pregnancy and regularly listened to guided meditations so she seemed quite comfortable during this and appeared to go into a deep relaxed state quite easily.

I followed up the first session by sending over a recording of myself reading out the relaxation script. I also typed up some of the info about trauma and the rewind process as she had mentioned that it would be useful to be able to show her partner and it was an opportunity for me to re-explain the things I didn’t think I covered well during the session.

Meeting up a couple of weeks later for step 2, we re-visited some of the information we discussed previously about trauma, the rewind process, how she was feeling now and what she wanted for the future. We then worked through the rewind process.

I found myself being quite aware of the client’s body language and breathing during the process. Throughout the relaxation her breathing was very rhythmical and really slowed down, her body looking very relaxed. As we moved into the rewind, her breaths became noticeably faster and shallower and although I couldn’t completely see her face due to the way we were both sat, I could tell there was lots of eye movement during this stage and her body was more visibly tense.

When went through the associated rewind however, I expected that the faster, shallower breathing would continue but it didn’t. By this point her breathing seemed to have settled back to a slower, more rhythmical breath and her body seemed less tense that it had done previously.

After finishing the rewind I gave her a moment to gather herself then asked how she found it. She said that she felt good but almost seemed quite surprised. She said she felt a bit weird and appeared almost like she was in a bit of a daze, struggling to find the words to describe exactly how she felt. We scaled again using SUDs and she said 5ish, “I can see that what I experienced was distressing but I don’t feel it”.

Meeting up again the following week, we spoke about how she had been feeling since the rewind. She said she had been feeling really positive, not just about the birth trauma but also more generally, feeling more positive in herself and as a parent. She described how she almost felt like a different person, that whilst she can see that the birth was a horrible, traumatic experience, she can now remember and think about it without feeling all of the difficult, overwhelming emotions.

She described how starting this process with myself was like a catalyst for greater change in her life. Since the first session, she had been more committed to being kinder to herself, taking steps to improve her physical and emotional wellbeing, - hiring a personal trainer, creating more time in her life for mindfulness and reflecting back on her experiences with more self-kindness and understanding.

Using SUDS again to re-scale the memory, she said 2-3. She said that she could probably try really hard to bring up the emotions if she wanted to but that they felt further away and she no longer felt on red alert all the time.

Coming into her home for the third time, the client seemed so much more calm and confident. Although I imagine part of this was just because of familiarity, she seemed so much more self assured and comfortable being in her body compared to the first time I saw her. I was pretty amazed at the change I could see in her and the changes that she described herself.

My experience of learning the rewind process and working through it with somebody has been amazing. Having an awareness of how the process could help someone is great, but to experience that positive change in someone first hand has really solidified my views on how effective and powerful the technique can be. I can really see the positive impact that the rewind process can have for the women I work with as a doula, and I feel excited to have a tool that can not only support women to feel more positive about their past but also better prepared for their future.

Lauren is a Full Spectrum Doula associated with Greater Manchester Doulas and
she is an accredited MAM 3 Step Rewind Practitioner. Check her Website here!