What is the history of the Birthing Awareness 3 Step Process? 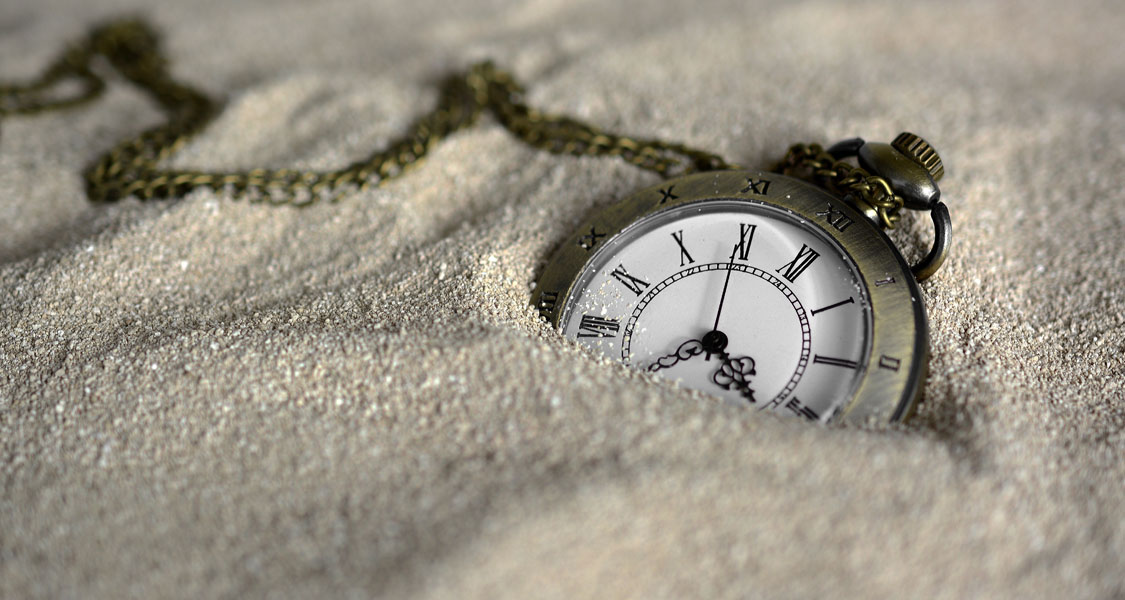 In the UK, the Human Givens Institute (HGI) has led the way in the training and practice of the rewind technique in a therapeutic setting. They have been teaching for many years, and what they teach is based on similar principles to The Birthing Awareness 3 Step Process (BA3S). It is, however, essential to note that although based on similar principles and even the same historical model, the BA3S is not the same.

To provide an evidence base for their work, the HGI has produced a review of the evidence for their therapeutic philosophy and practice (see the link). This research review includes a short discussion of the rewind technique itself. However, the majority of the paper focuses on other areas of their work (This is a fascinating read for sure).

My experience of the Process itself predates my knowledge of the HGI by many years. As the review honestly points out, the creators/discover of the Process now called the rewind tech by The HGI were Dr Richard Bandler and Professor John Grinder as far back as the early 1970s.

In this series of blogs entitled The history, research and practice of the BA3S, an excellent place to start would be at the beginning—an understanding of the model's history will give us insight into the originator's intentions for the models use.

Dr Grinder was working as a professor of linguistics at the University of California. In 1972, an undergraduate student of psychology approached him for help in modelling the work of Fitz Pearls, the inventor of Gestalt Therapy.

Bandler, along with good friend Frank Pucelik, had been editing some of Fitz Perl's video recordings, intending to finish a book which Perls had started; Fitz Perls was dead at the time. Bandler seemed to have an outstanding ability to mimic Perls therapy style, including voice tone and quirky mannerisms. With next to no training in Gestalt therapy, he managed to reproduce Perls results when working with clients. Grinder received an invitation to participate in group discussions focused on Bandler's mimicking prowess. What later became the model of Neuro-Linguistic Programming (NLP) was born out of these group discussions.

At first, the Professor was suspicious of this new approach to modelling the behaviour of this therapeutic genius. Over time he became convinced of the method's usefulness and offered Bandler and Pucelik some observations and suggestions as to how they could take their work forward.

Bandler and Pucelik invited Grinder to team up with them, eventually leading to a very close study group. NLP became a modelling model. NLP developers described NLP in this way: NLP is the study of the structure of human experience, and All human experience has a structure. Through a combination of General Semantics, Systems Theory and Naturalistic Learning models, NLP was born.

It is imperative to understand at this point that NLP is not a therapeutic model. It is a rich approach to modelling how another human being is experiencing the world to behave in the way they do. Training in NLP enables a person to study any behaviour and create a map or pattern that anyone else may follow to get similar results to the person modelled.

Most of the NLP training you see advertised on the internet is a reteaching of the early fruit of a modelling project. The patterns taught are NOT NLP. They are a product of NLP. I am very clear when I teach the BA3S Process to others; I am not a therapist, and this is NOT therapy.

As practitioners of the BA3S Process we do not treat anything; we do not offer advice or insight. We do not even have to hear a clients story. What we do offer is a guided meditation based on the principles of NLP. When a client follows along, transformation often happens from the inside out.

Meanwhile, back to the history...

As a result, Bandler and Grinder published the following books:

This work formed the basis of the methodology that became the philosophical foundation for the model of NLP. The history has something specific to say about the pattern that became what I call the BA3S Process.

As the story goes, Bandler (by the way, Dr Bandler's life story reads like a Hollywood film script, including a murder trial), who didn't have a therapeutic background, found his study of psychology, and particularly therapy, very frustrating. His passion for maths and computer science drove him to seek out strategies for those suffering that worked. His main concern with the history of psychological scientific study was that it focused on studying those already sick. In response to these concerns, he posted an advert in the local paper asking for anyone who had overcome a phobic reaction on their own, with no therapeutic intervention, to get in touch with him. He offered them $100 to do so.

When Bandler tells the story, and he is a great storyteller for sure, over 200 hundred people responded. He planned to use the same methodology he had used to model the experts, in the beginning, to find out how these ex-phobic people had transformed their thinking and were now living lives free of the traumatic phobic response. The results became known as the fast phobia cure in NLP terminology and what we now call the Birthing Awareness 3 Step Process.

One of the keys to the modelling methodology of NLP is asking the question, how do you do that? Or, as Bandler would say, if I were going to give you a day off from having the experience you call traumatic, or frightening etc., what would I have to do (hear, see, feel on the inside) to learn how to do it? The BA3S Process acts as a recipe in cooking; When a client is guided through the steps and follows them, they are likely to get the same results as those who used the recipe spontaneously and found personal freedom from pain.

In my next blog, I want to outline why researching NLP can be problematic. I shall then introduce some of the fascinating research both here and in the USA. Research is beginning to show why the BA3S Process is being used through the UK and beyond with confidence. Below there I share just a few of the research papers that are out there: